The technology of extruded granules brings new ideas for the research and development of new drugs and traditional Chinese medicines. Mainly used in the following fields.

The first is the secondary development and application of Chinese medicine. Some species of drugs need to be modified, because of the high leachate volume, single dose, can not choose capsules, tablets and other small dosage forms, but only granule, pill and other forms, even if the dosage is large, but not competitive in the market. Some genera take tablets in large quantities to improve the quality of the variety by improving the accuracy of taste identification or increasing the limit of sample content.

If the extruding granulation is used for the secondary development of Traditional Chinese medicine preparations, the number of drugs or the capsule type can be reduced, and the capsule type of other drug products can be selected not only in the medicine mode, but also the integration of patients can be significantly improved and the market competitiveness can be improved.

The second is applicable to new drug delivery systems. An example of a pulse release system is a slow-release release mechanism that allows the release of drugs in specific locations in the gastrointestinal tract through time management in line with the body's circadian rhythm changes.

This type of pill is divided into four layers: the core of the pill -- the drug layer -- the swelling layer -- the outer membrane of an insoluble polymer. Usually with sugar pill as the core, hydrophilic and hydrophobic substances as the drug layer, the drug layer is wrapped into an expansive layer, and then coated with ethyl cellulose.

In addition, compressed granulation technology can be used not only in the preparation of capsules, but also in the preparation of pellets and pellets. After discovery, the material content of the produced graphite particles exceeds 80%, and the particles contain wetting agent. Under certain temperature conditions, all particles are inserted into graphite to form spherical particles and micro particles. Granule can be used to prepare granule, formula granule, instant granule, etc. The obtained grain is hollow expanded grain with good solubility and solubility. 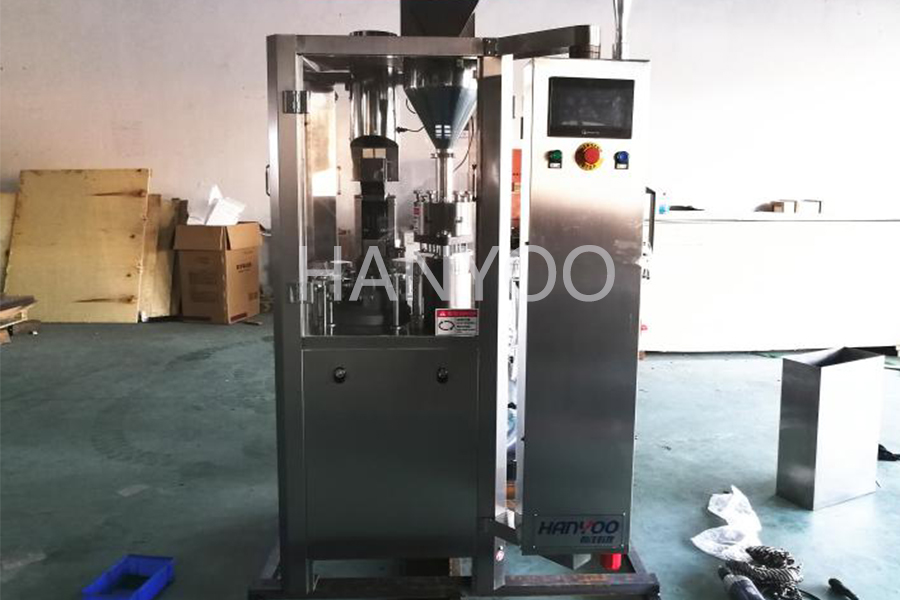