1. Hard capsules (capsules): gelatin capsules, such as uniform powder, particles, tablets, tablets, semi-solid or liquid, mixed by drugs or excipients and appropriate excipients, shall be filled into the hollow capsules according to the appropriate preparation process.

4. Controlled release capsule: refers to the capsule that releases the drug slowly and uniformly in the prescribed release medium. 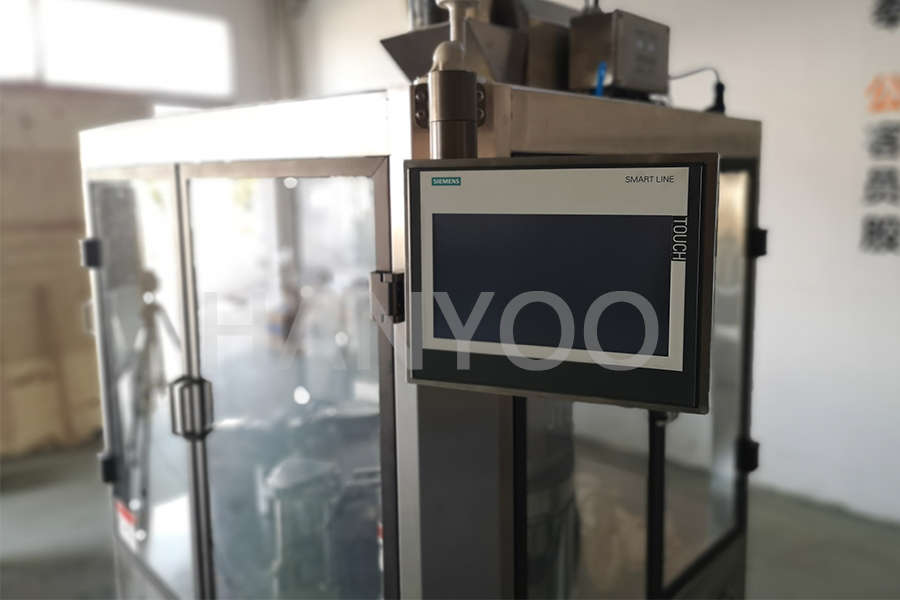