Oil-based drugs and low melting point drugs are most suitable for the production of soft capsules. Oily drugs are all liquid or semi-solid at room temperature, which are pretreated at room temperature and commonly used in the preparation of adsorption, treatment and other processes. Auxiliary materials such as the addition of a large number of adsorbents, during the preparation process, the drugs that are easy to dry and heat become free or exudate, and the main drugs become ineffective, affecting the efficiency. And gelatin soft capsule is oily drug and low melting drug in the solution or filler or emulsion drops, general excipients are adsorbed, can not only preparation miniaturization, but also can avoid the product how to release and exudate. Such as vitriolic oil pills, vitriolic oil pills, anti-inflammatory drugs, etc.

Sensitive to light, unstable at humidity and high temperatures, readily oxidizable drugs can be made into soft capsules. Some drugs, such as volatile oils, are sensitive to light; Some drugs break down easily and are dispersed by heat and water; Some drugs are easily oxidized when prepared and stored. Dark matter, such as titanium dioxide or iron oxide, can be added to the capsules for good light stability to prevent drugs from breaking down under light. Inert gases may be introduced during the preparation to avoid contact with air. The capsule material of soft capsule is composed of glycerin, gelatin and so on. The walls are thick and dense. It is a good preparation of anti - oxidation drugs. For example, vitamin E pills, active vitamin D3 pills and whole capsules. 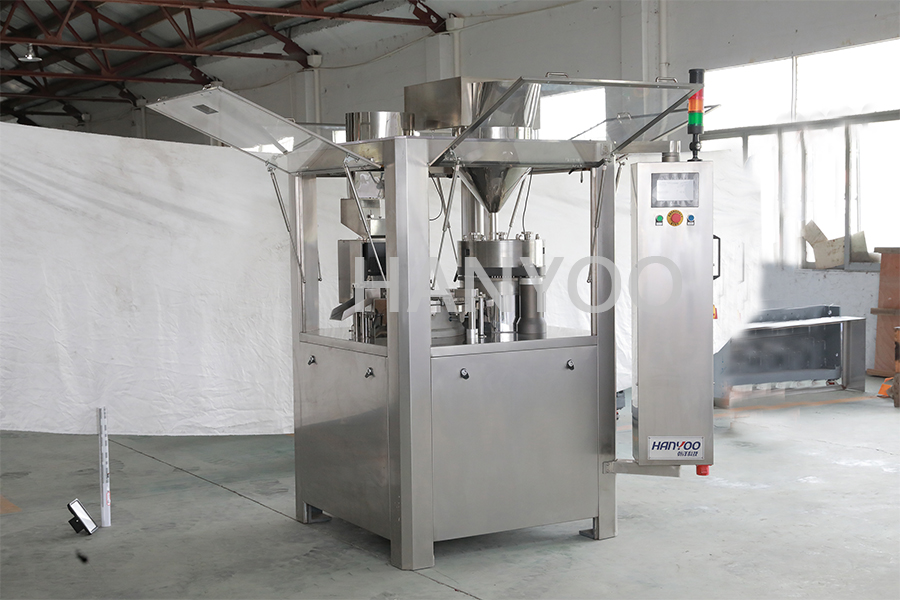