1. Compressible starch: also known as glutinous starch (glutinous starch), is a new type of medical excipients, has been obtained in the United Kingdom, the United States, Japan and China pharmacopoeic collection, China was successfully developed in 1988, now there is a large number of the market of glutinous starch. Domestic printed starch is partially pregelatinized starch (completely pregelatinized starch also known as alpha starch) starch, is foreign toner can not be compared. It is a kind of multifunctional auxiliary material which can be used as filler. It has good fluidity, pressure resistance, self-lubricity and drying adhesion, and good disinfection effect. In direct extrusion powder, magnesium stearate dosage should not exceed 0.5%, so as not to produce softening effect.

3. Inorganic salts: mainly inorganic salts, such as calcium sulfate, calcium hydrogen phosphate, and medicinal calcium carbonate (prepared by precipitation, also known as calcium carbonate). Calcium sulfate is widely used, stable performance, no odor, almost insoluble in water, can be mixed with a variety of drugs, so that the appearance of tablets clean, good hardness, disinfection, no adsorption of drugs. Calcium dihydrosulfate is often used in tablets. It should be noted, however, that calcium sulfate interferes with the absorption of some major drugs (tetracycline), which is inappropriate at present.

4.Mannitol comes in the form of particles or powders that absorb heat and dissolve in the mouth, giving it a cool feeling. It also has a certain sweetness, without a gritty taste, so it is more suitable for chewable tablets, but is a bit more expensive and is often used in combination with sucrose. 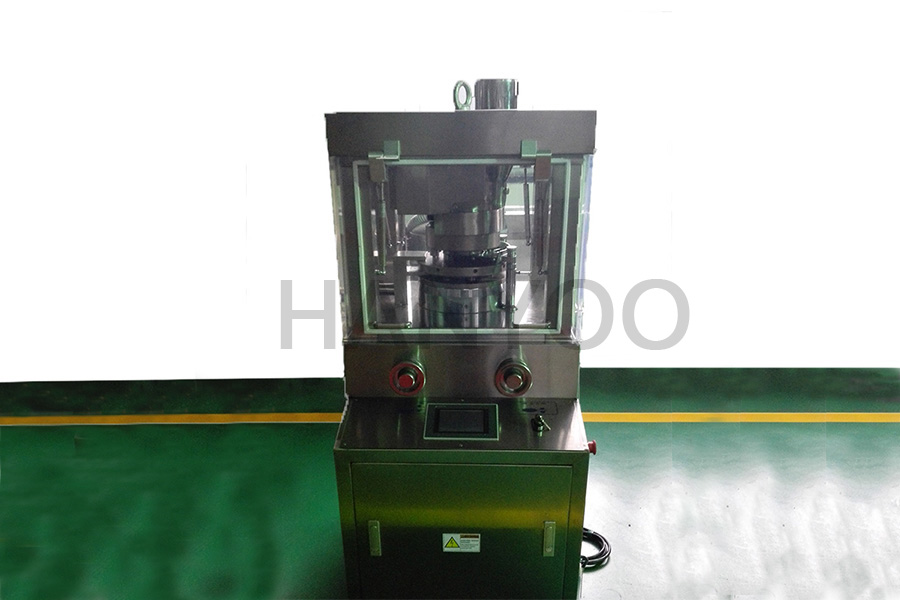