You are here: Home » News Room » PRODUCTS NEWS » What is the excipient classification of press tablets?

What are the auxiliary materials of tablet pressing machine? How do you classify them?

1. Fillers: also known as diluents, mainly used to increase the weight and volume of tablets. Common fillers contain dextrin and starch. When the main drug in the filler is oil or liquid, the filler is added to absorb liquid, which is called absorbent filler.

2. Resolver: The tablet is quickly and effectively decomposed into the gastrointestinal tract immediately after ingestion, so that it can be dissolved and absorbed and play its curative effect quickly. Decomposition agents are hydrophilic objects, with good adsorption and expansion ability, commonly used starch and carboxymethyl starch.

3. Wetting agents or adhesives: After some drugs or auxiliary materials are wetted, they have enough viscosity to produce sufficient viscosity by adding appropriate liquid called wetting agent. If the drug is less sticky or less sticky on its own. When soft materials are prepared, viscous excipients are added, which are called adhesives. Different concentrations of starch are usually used. Drugs with low compressibility are difficult to form, and an adhesive must be added to increase the particles' adhesion to facilitate the formation of the tablet. In general, hydrophilic polymer compounds with high bonding properties are added. Tablets, dry tablets or wet tablets are mixed with the drug and pressed. The lubricant reduces friction and increases the fluidity of the particles, making the tablets tighter. 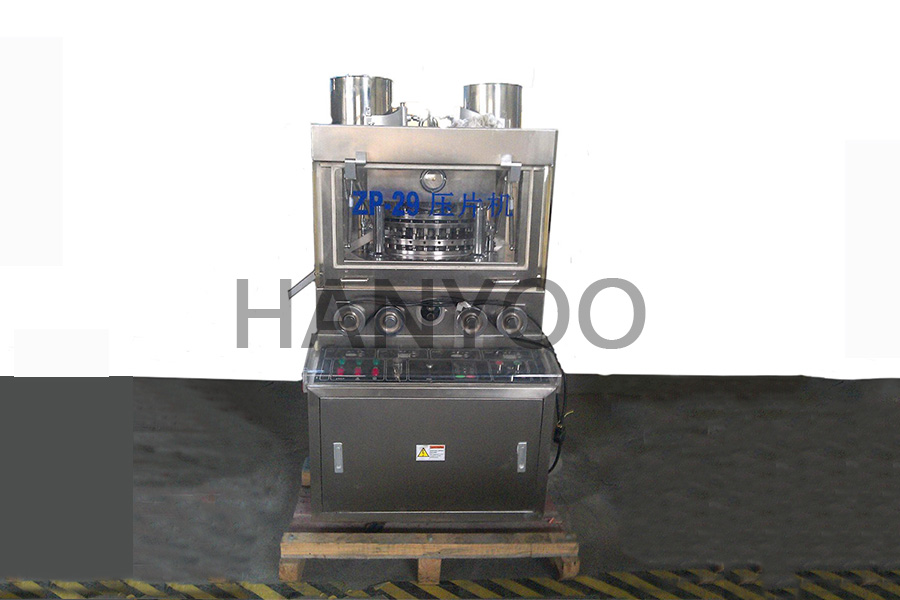